It All Starts With an Idea: How to Come Up With Story Ideas

Fiction, as it’s understood today, has its roots all the way back in 12th century England. With the art of fiction writing approaching its 1000th birthday, it’s safe to assume that writer’s block is also due to soon arrive at its first millennium of existence.

Let’s face it, coming up with new story ideas is a tall order. Especially in a world where it seems like everything has been done, creating something that feels original and interesting can feel impossible.

Lucky for you, that’s far from the truth. Is it easier said than done? Sure. But this guide will help you find that spark you need to get back on that creative track. 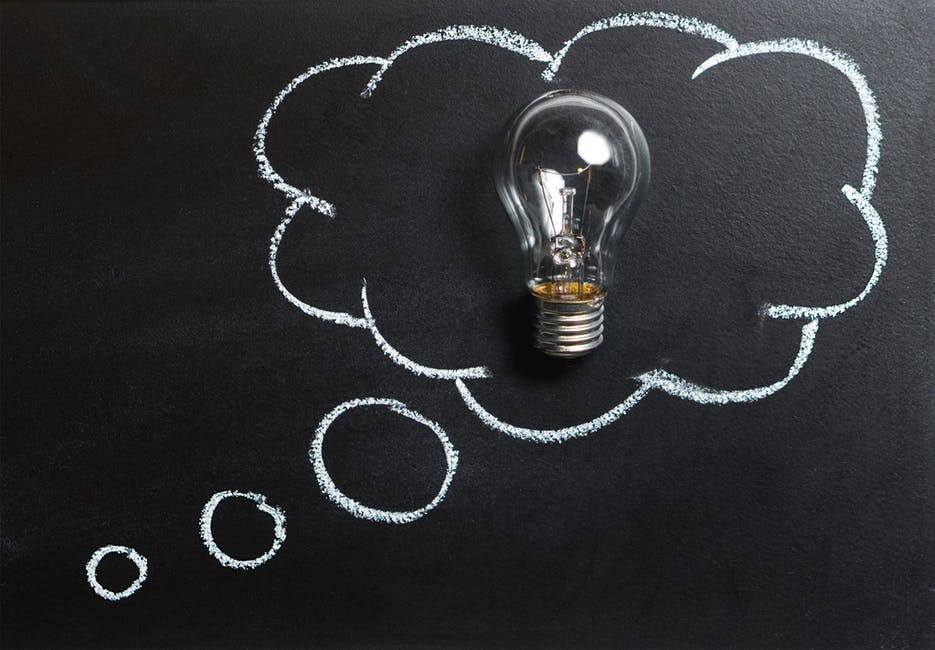 1. Don’t Shy Away From Influences

One big misconception about writing stories is that they need to be completely original. To be blunt, originality is a pretty near impossibility at this point.

As such, reinventing the wheel shouldn’t be your main priority. Instead, borrow liberally. This doesn’t mean you should plagiarize, but you shouldn’t be afraid to pull inspiration from your influences.

By embracing your influences and filtering them through your unique experience and voice, you have the opportunity to put new and interesting spins on existing concepts. But before you can do this, you need to know who your influences are and what you enjoy about them.

First, try making a physical list of authors you enjoy and specific stories of theirs that you particularly like. After that, analyze what it is you like about those works. It could be the setting, the characters, or any number of other aspects that inspire you.

Once you’ve honed in on what it is that inspires you most about the stories you love, you’ll have a whole new arsenal of potential angles to explore. If characters are what you gravitate most to, start with creating characters for your stories. You can even let a preexisting character serve as a direct inspiration for one of your own.

“Influence” is sometimes seen as a bad word in creative circles, but this is an idea perpetuated by the naive or the self-important. When you embrace your influence, you gain a broader understanding of what elements you feel comprise a great story. By extension, your own writing will improve.

2. Look at the World Around You

The best fiction has threads of reality woven into it. Even great works of science fiction benefit from realistic, relatable characters and events that mirror things we see in our own world.

One constant and neverending source of new ideas is current events. If you turn on the news or open a newspaper, you’ll be exposed to a nearly endless influx of inspiration. From global politics to human interest pieces, the opportunity for a story is always there.

At the end of the day, the news is searching for the story. So much of the news we consume isn’t important so much as it is interesting. Pick out the most interesting ones and spin this into works of inspired fiction.

Apart from the news, being mindful of everyday interactions is a helpful tool. First and foremost, look for threads of intrigue in your own life. Even a particularly weird experience with a barista could be reinvented into a captivating work of fiction.

Also, don’t be afraid to eavesdrop. Yeah, it’s socially frowned upon, but a little discreet listening never hurt anybody. We’re constantly surrounded by interesting stories. The trick is being attentive enough to pick up on them.

Ultimately, inspiration can come from almost anywhere. The phrase “truth is stranger than fiction” is often true. All you need to do is translate that truth to the page.

Naturally, other books are a great source of inspiration, but you shouldn’t hesitate to look at other forms of art and media. Everything from television, films, and even comic books can plant the seed for a great story.

Much like with the first tip on this list, try making a list of some of your favorite films, shows, and even records. Identify the themes, ideas, characters, and general feelings that evoke the most intense emotional responses in you. Try writing them down as you’re watching or listening.

Though TV shows and movies seem like a natural place to mine ideas, you might find an unlikely ally in music. If you’re someone who experiences a strong emotional connection to music, it’s as good a place to draw from as any.

Many musical compositions take the form of stories, with distinct characters and definite story arcs. Especially on concept albums which aim to tell a clear story, you can find an abundance of ideas and inspiration.

Mythology is also worth exploring. Long before fiction evolved, epic poems and classical mythology were the primary mediums of creative writing. Most of the themes present in those works are universal to this day, and they persist for a very good reason. You’ll likely find plenty of inspiration in the pages of classical mythology.

Just keep your eyes and ears open. Instead of being a passive consumer, be an active thinker. If you’re consuming media without looking for inspiration, you’re wasting time.

Story Ideas Are Just Step One

All of the above tips will help nudge you towards developing interesting story ideas. Simply by being attentive and thinking creatively about the world around you, you’ll find inspiration lies around every corner.

After the idea comes the real work, though. A good idea isn’t any use without great execution. For some tips on how to boost your writing skills to the next level, keep reading.

PrevPreviousWhy good grammar is the shit!
NextWriting your assignment last minute eh? Here’s how to do it effectivelyNext 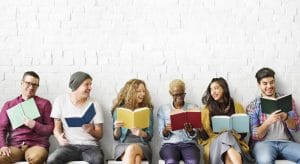